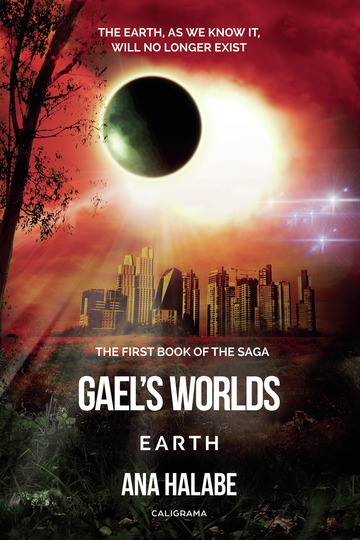 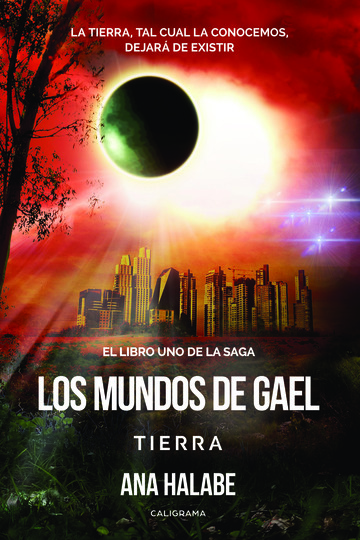 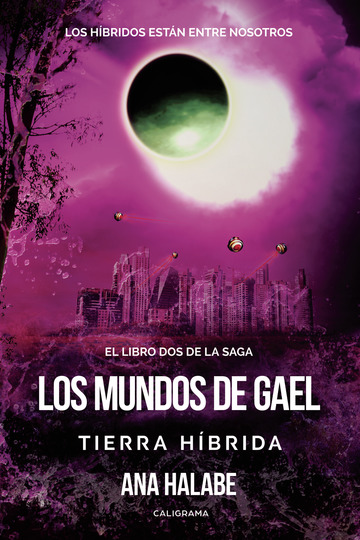 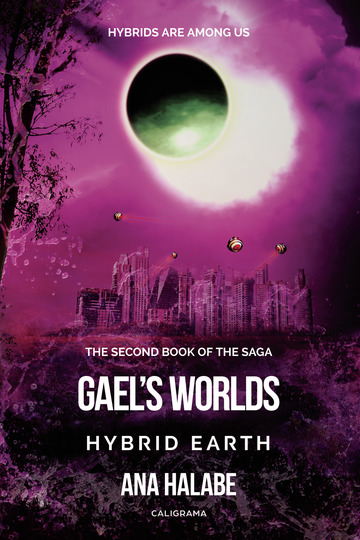 The young and famous actor Gael Ryan is about to see his world completely changed when he falls in love with the beautiful Yseut, from the distant planet Aether, and learns that the Earth, as we know it, will disappear forever.

The Savia, a substance of unknown origin capable of modifying the genetic constitution and causing biological alterations, is coming to our planet. Given his Natural Leader condition, Gael must leave to the Aethereal world during the maximum point of the next Terrestrial eclipse. Yseut assures him that the fate of the Humanity will depend on it.

But Lara, his agent and closest friend since his childhood, is going to play a paramount role in the imminent invasion, without even suspecting it...

Ana Halabe is a writer, screenwriter and film director graduated. She worked in the professional audiovisual industry as Assistant Director and Screenwriter of several feature films, as well as in graphic magazines and digital media. The saga GAEL?S WORLDS is her first work of fiction. It was written originally in Spanish and English, and it is composed of the novels EARTH, HYBRID EARTH, LARA and EARTH LEADER