History of Law and Other Humanities.Views of the legal world across the time 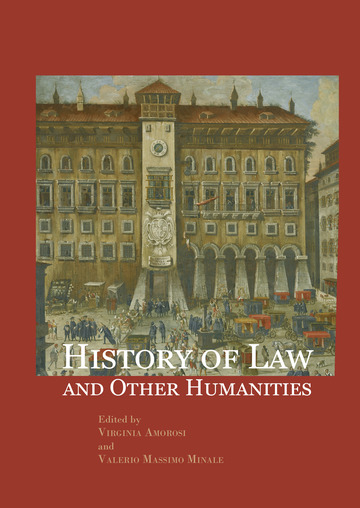 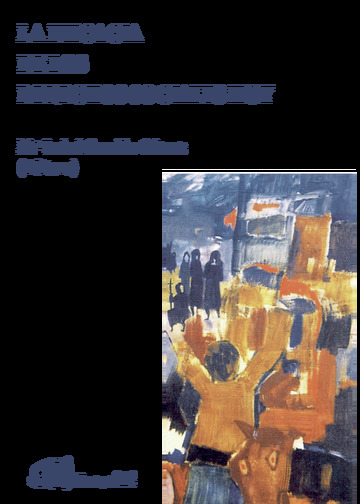 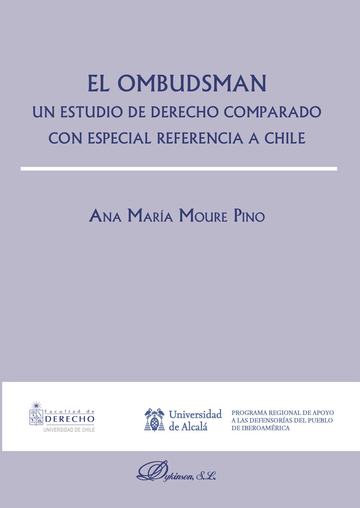 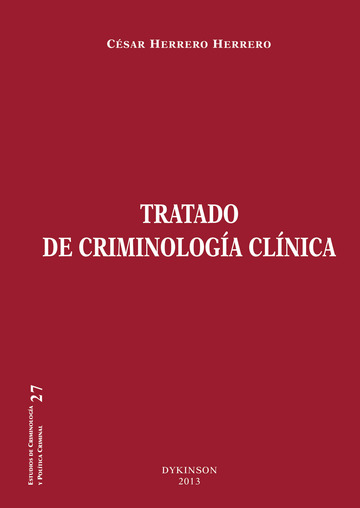 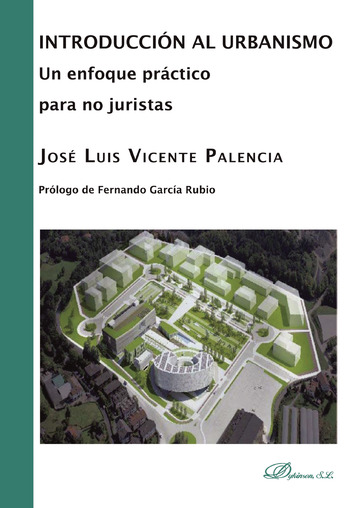 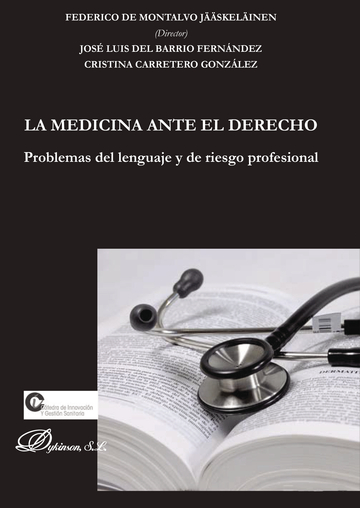 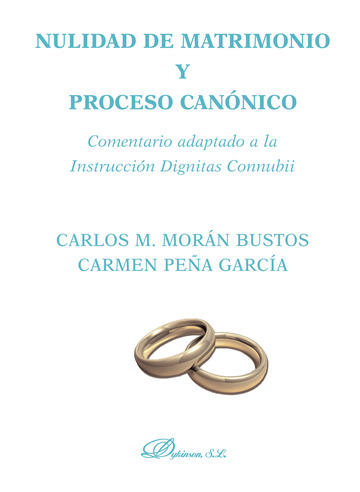 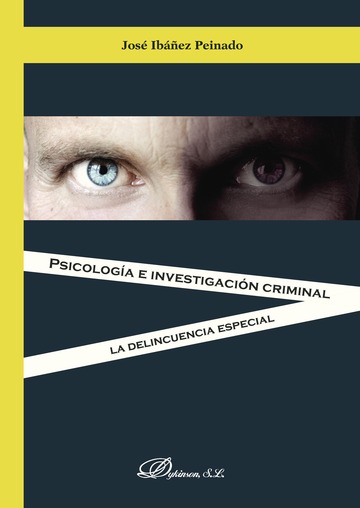 The collection of essays presented here examines the links forged through the ages between the realm of law and the expressions of the humanistic culture.We collected thirty-five essays by international scholars and organized them into sections of ten chapters based around ten different themes. Two main perspectives emerged: in some articles the topic relates to the conventional approach of law and/in humanities (iconography, literature, architecture, cinema, music), other articles are about more traditional connections between fields of knowledge (in particular, philosophy, political experiences, didactics).We decided not to confine authors to one particular methodological framework, preferring instead to promote historiographical openness. Our intention was to create a patchwork of different approaches, with each article drawing on a different area of culture to provide a new angle to the history being told. The variety of authorial nationalities gives the collection a multicultural character and the breadth of the chronological period it deals with from antiquity to the contemporary age adds further depth of insight.As the element that unites the collection is historiographical interpretation, we wanted to bring to the fore its historical depth. Thus for every chapter we organized the articles in chronological order according to the historical context covered.Looking at the final outcome, it was interesting to learn that more often than not the connection between law and humanities is not simply a relation between a specific branch of the law and a single field of the humanities, but rather a relation that could be developed in many directions at once, involving different fields of knowledge, and of arts and popular culture.We are grateful to Luigi Lacchè for his contribution to this collection. His essay outlines the coordinates of the law and humanities world, laying out the instruments necessary for an understanding of the origins of a complex methodology and the different approaches that exist within it.This project is the result of discussions that took place during the XXIII Forum of the Association of Young Legal Historians held in Naples in the spring of 2017. The book was made possible thanks to the advice and support of Cristina Vano.The Editors