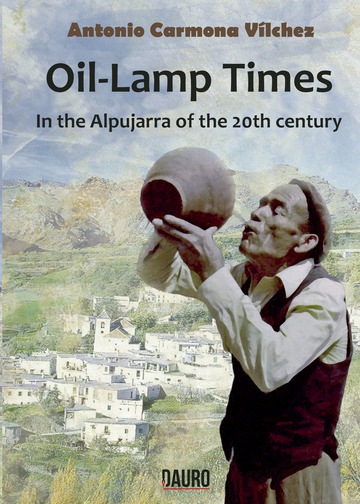 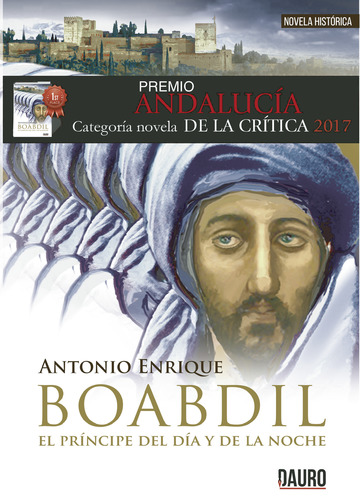 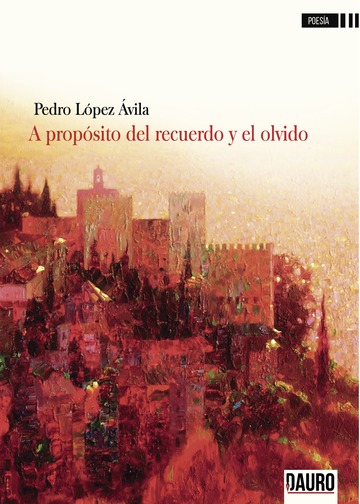 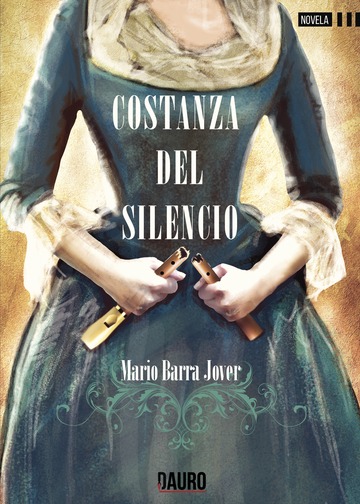 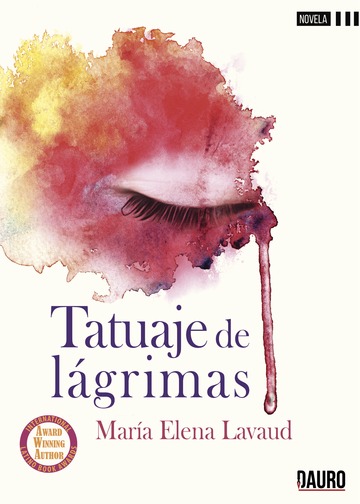 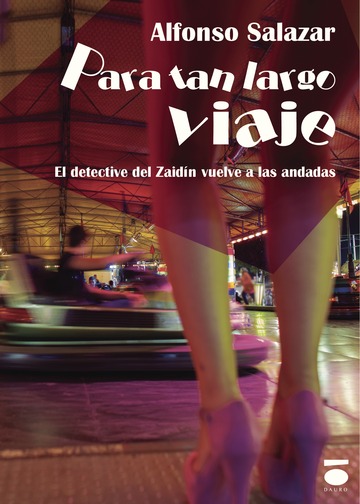 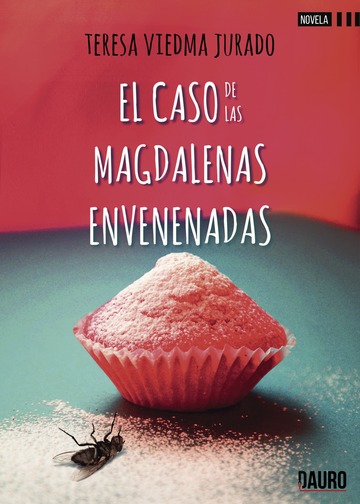 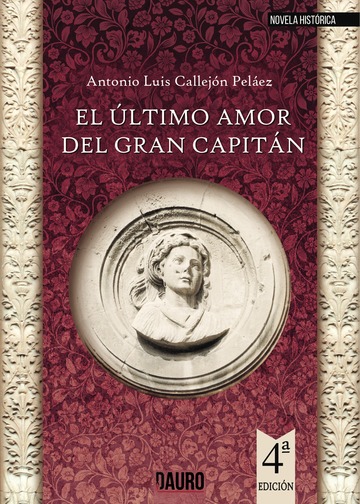 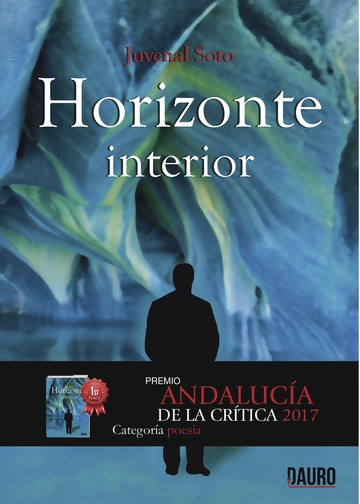 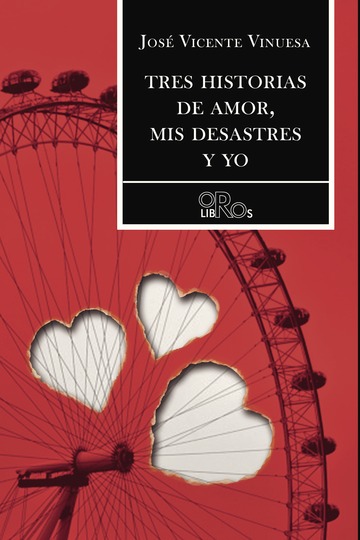 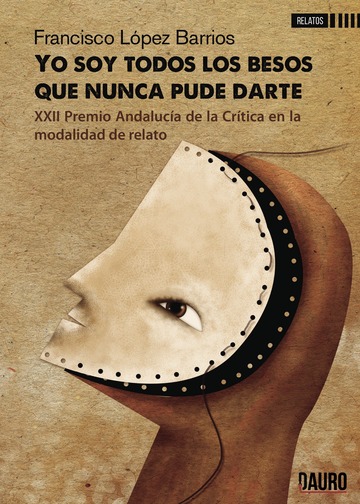 The protagonist of this book (1907?1997) illustrates with simplicity a hundred years of history of a region, la Alpujarra, told
through the eyes of a generous, brave and sincere character. Left motherless at the age of three, he overcame terrible events.
Persecuted at the beginning of the Civil War, he was forced to leave his wife and daughter and hide in the mountains. He was sent to
a concentration camp at the end of the conflict and later imprisoned during the time of the resistance, where he nearly lost his life.
His son has compiled the events over dozens of years to create the emotive tribute this story leaves. At the same time, he describes
with precision scenes and elements that are of unquestionable historical and cultural value.
The work, furthermore, reflects part of the author?s experiences, a privileged witness to the dramatic unfolding of events since the
times of the oil lamp.

Antonio Carmona Vílchez was born on a farm in the La Alpujarra of Granada on the 24th of June
1942.
At the age of eight he began to alternate between school with shepherding and farm chores typical
of the 1950s. He completed military service in Ifni. In 1965 he started working for a communications
company, where he was promoted various times.
From 1977-1980 he studied at the University of Granada where he obtained a degree in Social
Studies.
He took early retirement and spent a great deal of his time committing to paper his own
experiences, third-party accounts and, above all his deep knowledge gained over years of
conversations with his father. A result of all of this is the book entitled ?Gas lamp times?, which
goes over and illuminates the story of his parents and reflects how the people of the area lived
throughout the last century.